PhonePhone.co
NO Ads, We are reader-supported. Asan Amazon Associate, we earn from qualifying purchases.Turn off Affiliate

Apple recently released iOS 14 to users, and quickly working on smaller versions to fix new bugs that appeared in this version 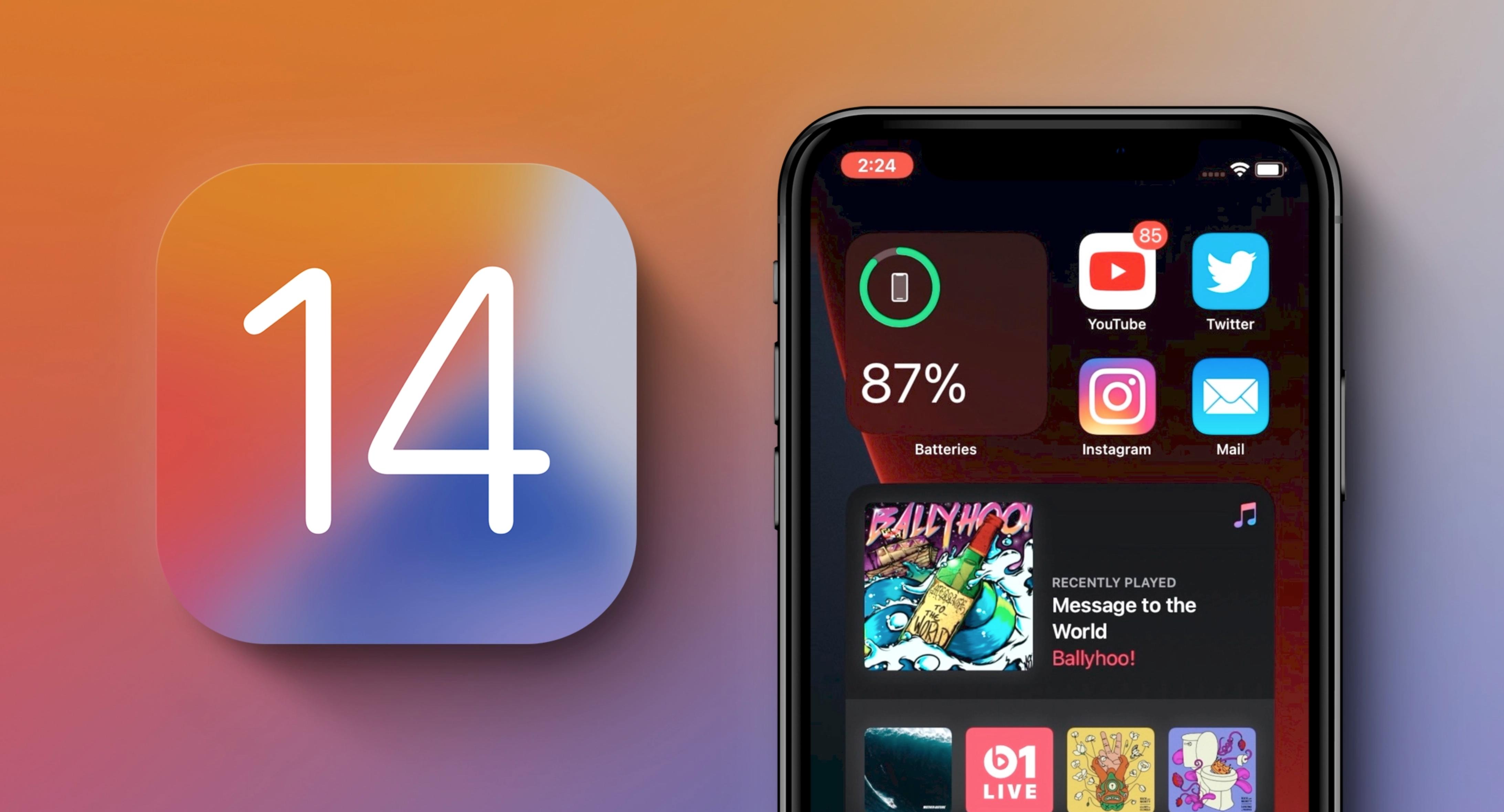 This new beta release is only available for iPhone App developers to download, test and improve their applications.

Usually It takes couple weeks for version to be release to the general public.

We will be updating this article with everything included in this new beta version, such as the new shortcuts and the image format.

In the mean time, Apple will be releasing consecutive beta versions of this iOS version for developers to test and provide feedback.

On November 18th, Apple released the second Beta version of iOS 14.3 for developers.

With the second beta release 14.3 getting closer to being released to the public, as more developers are testing the new iOS version currently.

iOS 14.3 is a minor version upgrade, however there are still new feature and many bug fixes and improvements included in this new feature.

Below, we will go over every single feature and major bug fix that will be released in this version of the iOS.

What is The New ProRAW Image Format?

With this years new iPhone 12 and iPhone 12 Pro releases, Apple announced that they will introduce a new image format.

iPhones highly process and optimize the images taken using their cameras, however with this new image format, even after taking the photo, professional editors will be able to further optimize the configuration.

This image format enables for professional photographers and content creators, to use apple optimization and combine with their own preference using photo editing software on their computer.

One of the issues with using custom shortcuts was the fact that, short cuts would delay opening of every app, and redirect the user.

With this iOS release, Apple is finally improving this situation, and the shortcuts will directly open the app without the delay.

Apple was initially refused to fix this due to security concerns, that user could fake different apps with different icons, to trick each other.