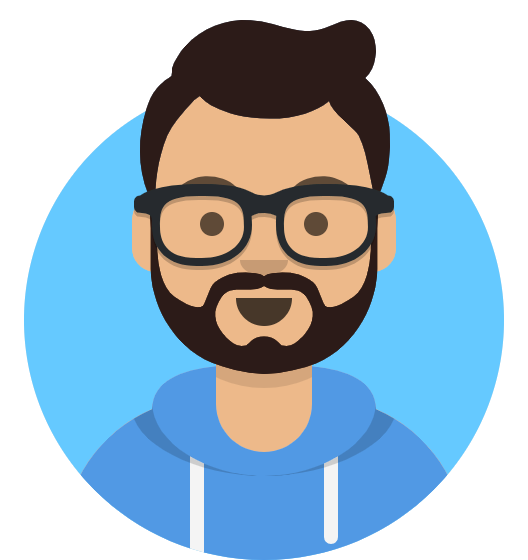 Apple iOS 15 is the next major update coming to iPhones and iPads with many new features and improvements.

In this article, we will go over everything we know about the upcoming iOS 15 update and beta releases.

When will Apple iOS 15 Come Out?

The new version of the iOS hasn't been release yet, and It is important to understand the timeline of the update before we get in to the new features in iOS 15.

Apple releases a major iOS update approximately every year, and this is becoming their annual release schedule with the new devices.

For example iOS 14 is released on September 16, 2020 and a month later Apple introduced the new iPhone 12 to the market.

With this schedule going on for years now, We expect that the new iOS 15 will be released in September or October of 2021.